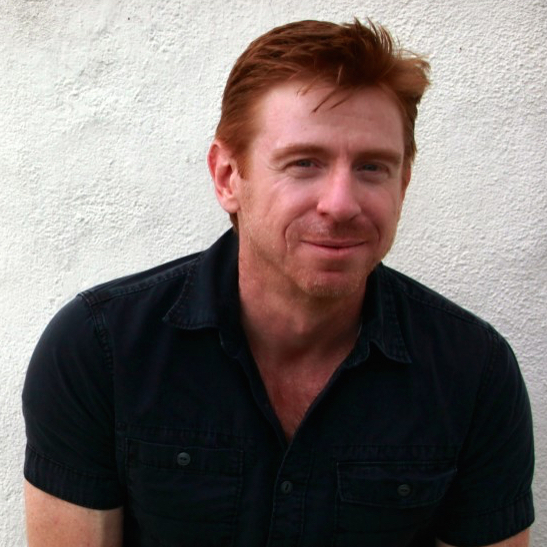 Kevin McGeehan originally hails from Jacksonville, Florida. After graduating with a degree in Theatre from University of Florida, Kevin moved to Chicago and was hired by Second City to be a member of the National Touring Company, where he performed countless shows, spread out over the entire U.S. and parts of Europe and South America. Since moving to Los Angeles, Kevin has continued to teach and perform at The Second City Hollywood, where he can be seen in McSmith, a two-person, improvised one-act play with Monika Smith; Smokehouse, a long-form improv group; and Funny, Cuz It’s True, a storytelling show where the audience is given the opportunity to tell true stories based on that night’s theme.