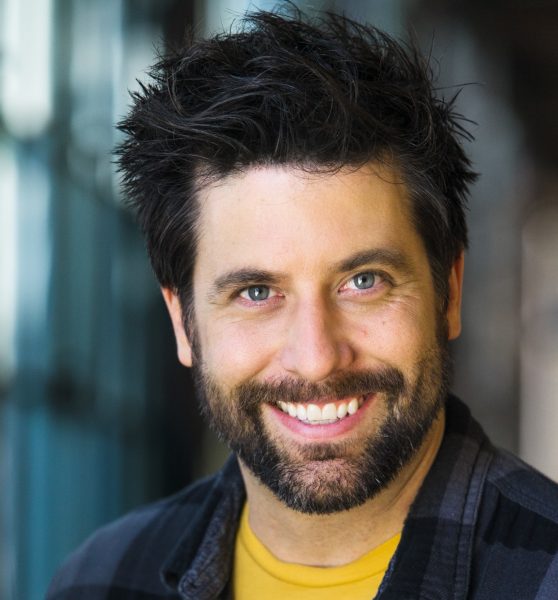 Kevin is a Chitexchicangelo (born in Chicago, grew up in Texas, moved back to Chicago, now lives in Los Angeles). He studied film at The University Of Texas at Austin and then went through the Sketch Writing Program at Second City Chicago. While in Chicago, he wrote and performed with The Mantasticks as well as the musical improv group, Jazz Hands Across America.

Upon moving to Los Angeles, Kevin started The Vacationeers. They produced viral videos before viral videos were a thing for such companies as Google, Comedy Central,  and Microsoft. Following that, Kevin dove into the indie film scene and has produced and acted in such indie darlings as The Scenesters, It’s A Disaster and Modern Imbecile’s Planet World.

When indie films stopped paying the bills (which was never) he wrote a trilogy of features for Nickelodeon called Lost In The West. That lead to his role as head writer and actor on Still The King for CMT. It starred Billy Ray Cyrus. Don’t be jealous.

Kevin is currently developing a series with Mark Williams (Ozark) and hopes you’ll check out his band, The Irish Goodbye.