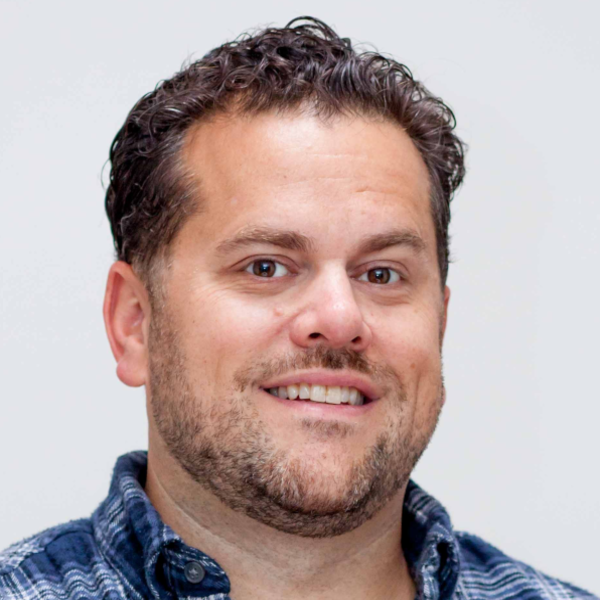 Ken Breese (ENSEMBLE) is an artist from Attleboro, Massachusetts. He mostly makes things up with his friends. They include the Second City Long Form Ensemble, Excelsior! and the former iO West Harold Team, Linoleum City. He is a former instructor, coach, and performer at ImprovBoston. He has completed the improv training programs at iO West, UCBLA, The Ruby and ImprovBoston. He also creates online content with the comedy collective Nightpantz. He co-wrote and stars in the feature film Search and Rescue and often fails brilliantly at creating original music and acrylic paintings.