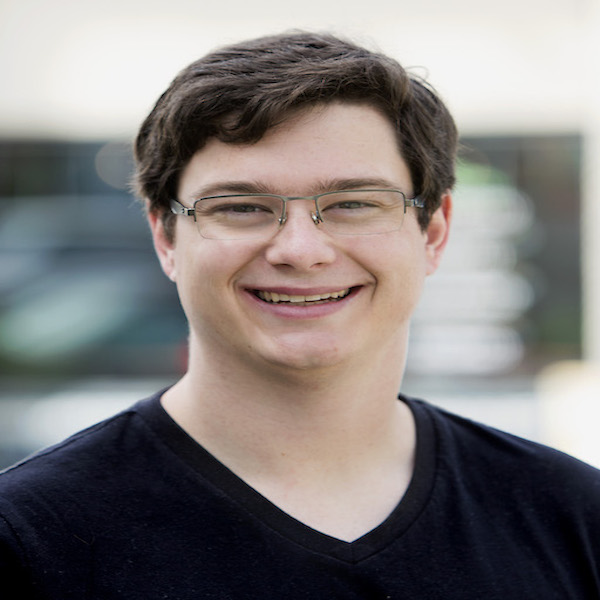 Justin Embrey is a writer and improviser who grew up in the San Francisco Bay Area. Taking his first improv class at age 16, he was hooked. Justin earned his BA in Theatre from Columbia College Chicago. A graduate of Second City's Comedy Studies program and iO Chicago, he realized it's important to never stop learning. Justin can also be seen performing at UCB as well as stand up at various open mics around LA.