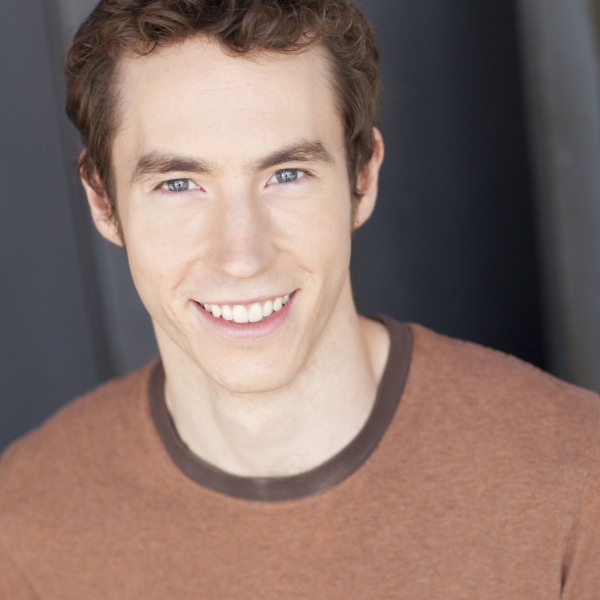 Jordan Williams (ENSEMBLE) originally hails from Seattle, spent 4 cold years in Chicago studying and performing at the Annoyance, iO Chicago, and Second City and is now happy to be in Los Angeles, not experiencing negative 20 degrees.  He is thankful for the opportunity to be performing on stage at Second City as well as on camera in various series and commercials.  Jordan is represented theatrically by Affinity Artists, and commercially by Activity.  www.jordanwilliamsactor.com