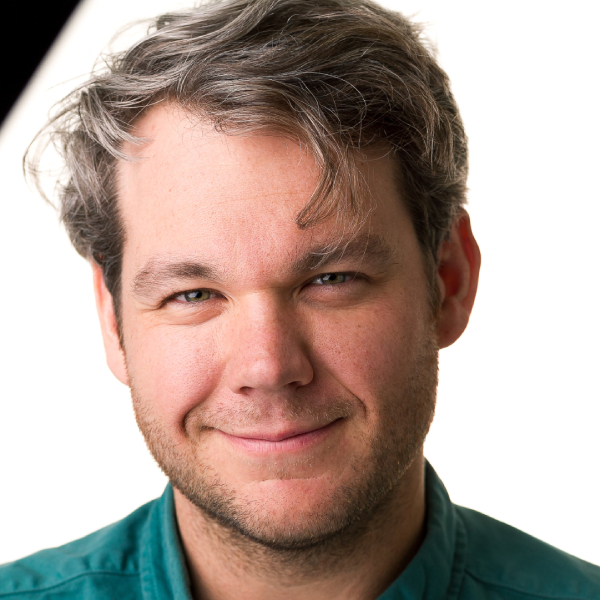 Jordan Tuerler (ENSEMBLE) is an LA based actor/comedian.  He grew up in Iowa and graduated from Iowa State University, where he started performing stand up and improv.  Then his house burned down, so he moved to California and has since studied improv at Second City, IO West, and UCB. He can be seen on Comedy Central Digital and performing around Los Angeles where he continues to not catch fire.  When not performing he is a known dancer and lover of his cat Bom Bom.