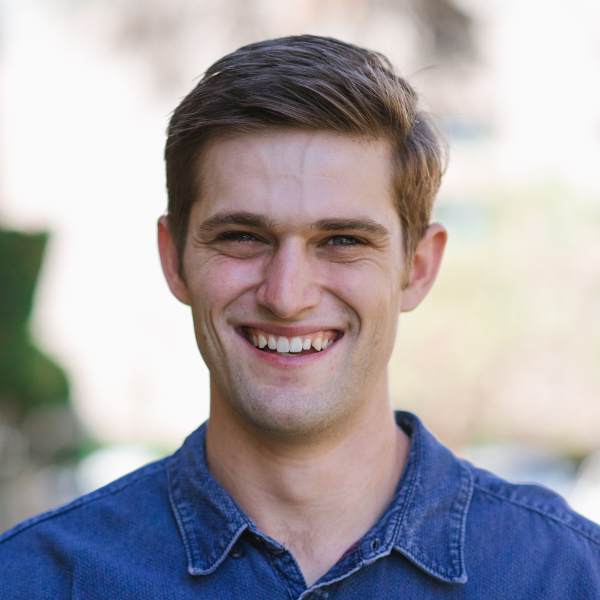 Having an affinity for both cute animals and the macabre, Jonathan almost made his mark with a non-speaking role as a rat in the Crispin Glover film Willard, but his part never made it past post. Since then, he’s worked EXCLUSIVELY as audition-only and is on the sketch team Pompadour at Second City Hollywood.