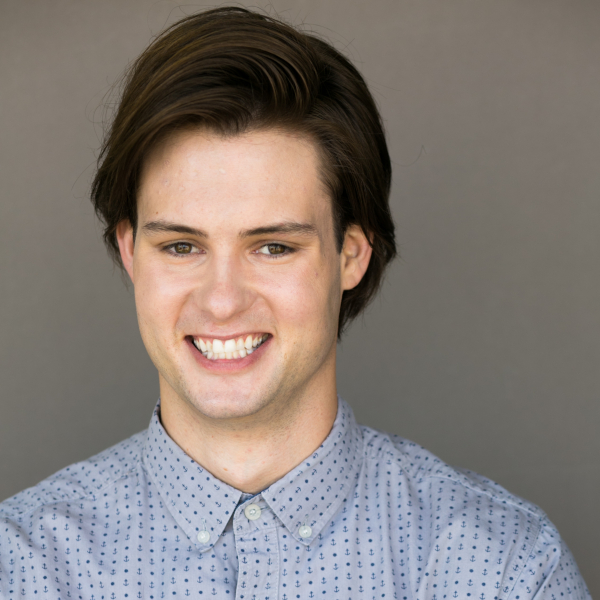 Born in Waco, TX near the Branch Davidian Complex, John Harvey began his comedy career by filming sketches with his friends in 2006, uploading them to a new site called YouTube. The journey continued by leading a satirical student newspaper and making comedic appearances on campus in college.

After school, he began improv training at Second City Chicago in 2014. After a brief interruption as a development athlete with Team USA Bobsled and Skeleton, he completed the conservatory at Second City Hollywood.

He can be seen on The Second City stage with Picture Day as well as digitally with The Delicate Cycle and Sweet Relish Films.

Thanks to countless family, friends, and strangers who have helped me in my journey.