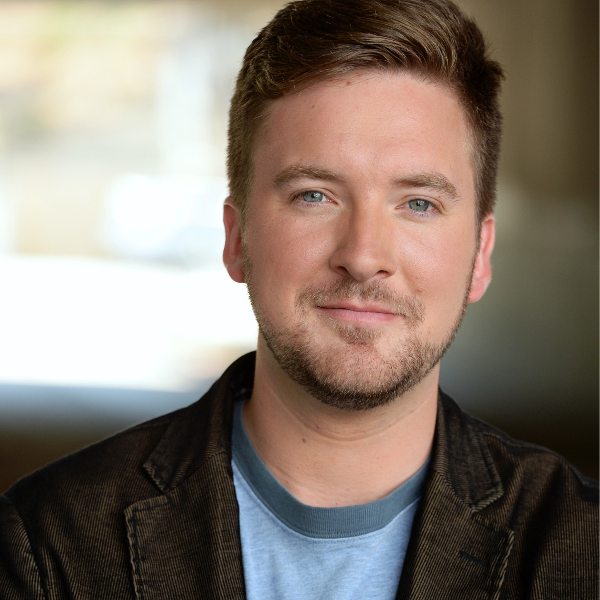 J.D. started his career as a high school Theater and English teacher for six years in Boyle Heights, Los Angeles. After graduating The Second City Hollywood conservatory in 2014, he joined The Really Awesome Improv Show and later performed with Second City Theatricals on the Norwegian Breakaway. He also performs with the improvised a cappella musical, Pitch, Please! J.D. is a Directing Program alum and has been teaching improv and acting at SCH since 2017. You can find his creative endeavors, sketch, webcomics, and music videos, including the award-winning Meter Maid Man (Los Angeles Cinema Festival of Hollywood) at www.johndefour.com