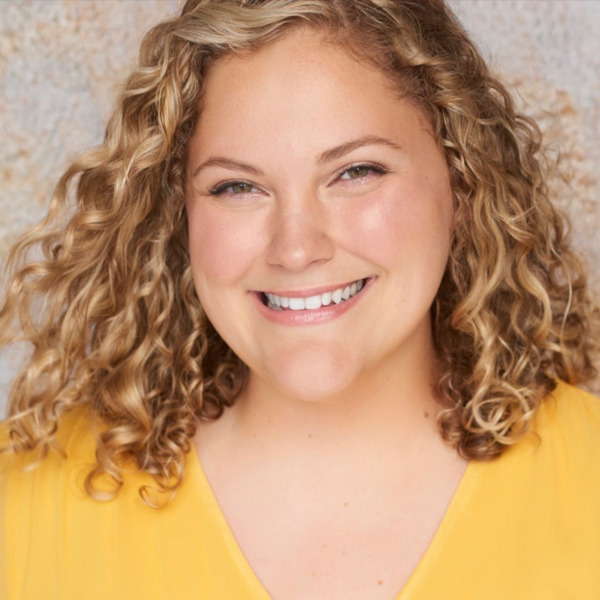 Jessie is writer/actor/improviser from Kentucky who moved to LA to meet and marry all of her celebrity crushes (still a work in progress). Some like to call her “the *very* poor man’s Melissa McCarthy” and she’s honestly not opposed to that. Jessie is a graduate of The Second City Hollywood and The Upright Citizens Brigade. She has also studied comedy at The Groundlings Theatre and The Pack. Jessie is a member of Second City’s house sketch ensemble Winnebago. Block Jessie on Instagram & Twitter at @fessiejant!