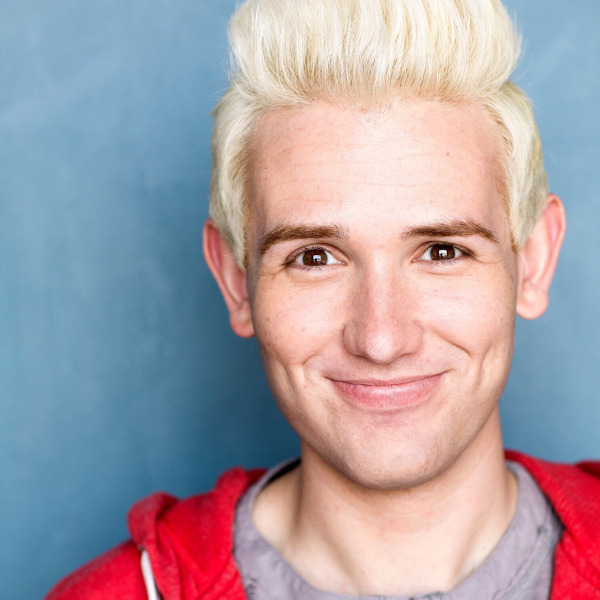 Jeremy Klein is “Chandler Bing” only played by Jim Carrey! He’s an LA actor, writer and freestyle rapper who has graduated from both Second City and UCB’s training programs. He’s a writer/performer on the Second City sketch team Cuddle Puddle. He also spits fire on the Second City hip hop house team Ghost Face Kittens. He was in the original cast of the brilliant published play Without Annette. Counting down the days until you can catch him in the soon-to-be binge watched film “Bitcoin” w/Thomas Ian Nichols and Theo Von! Instagram @JeremyTylerKlein