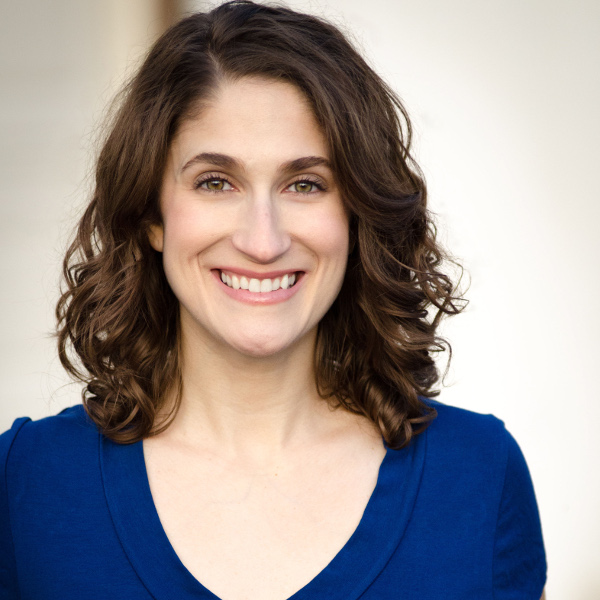 Jenna Reilly is an actress and writer living in LA. She loves performing sketch comedy and improv at The Second City, and has also studied and performed at iO West. Since she moved from Virginia to sunny LA, she’s worked on independent films, web series, and podcasts, and has also reluctantly gotten rid of all her winter clothing. You can see Jenna perform each month with sketch team Pompadour!