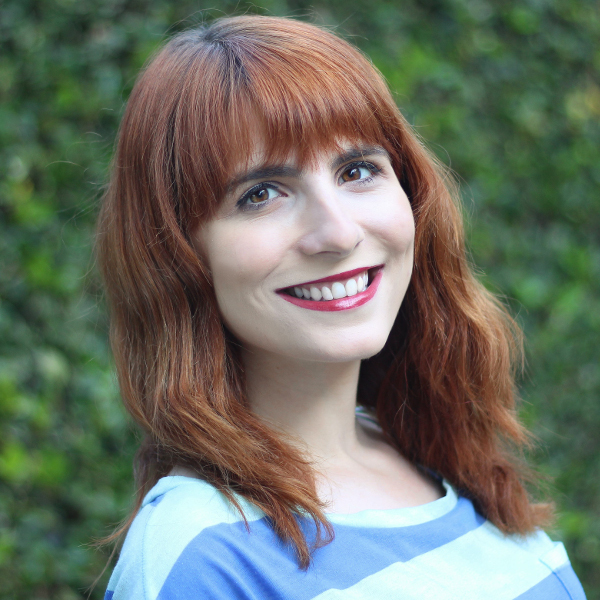 Jen Starr is a LA based actress/comedian. Currently she is studying at Second City in the conservatory program. She has performed stand up at comedy clubs such as “The Comedy Store” and “Flappers.” Jen also produces a one woman comedic web series on You Tube and Funny or Die called “The Jen Starr Show.”