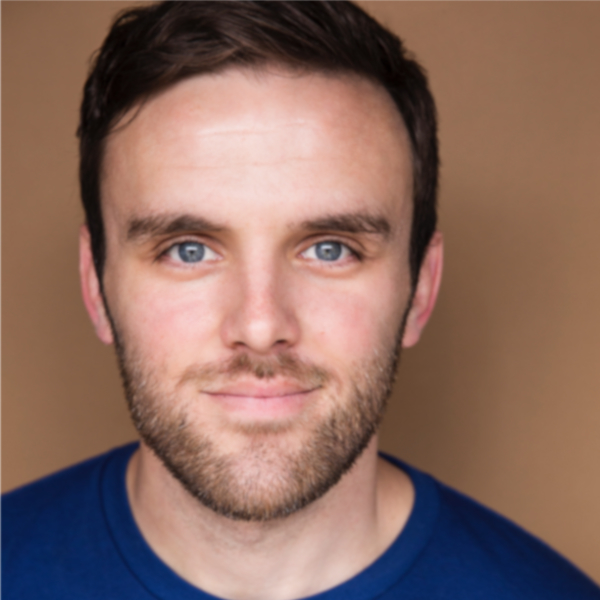 Jeff Whitaker is an actor, writer, and comedian from Austin, TX. He got his start training at ColdTowne Theater and the Fallout Theater before moving to Los Angeles in 2015. He has been featured at the Del Close Marathons, San Francisco Sketch Fest, Moontower and several other comedy festivals across the country. In 2018, his comedic short film, "Nice Ass" premiered at SXSW Film Festival. Jeff has trained at iO, Second City, and the Upright Citizens Brigade and can be seen performing with the new ensemble team, Snacks.