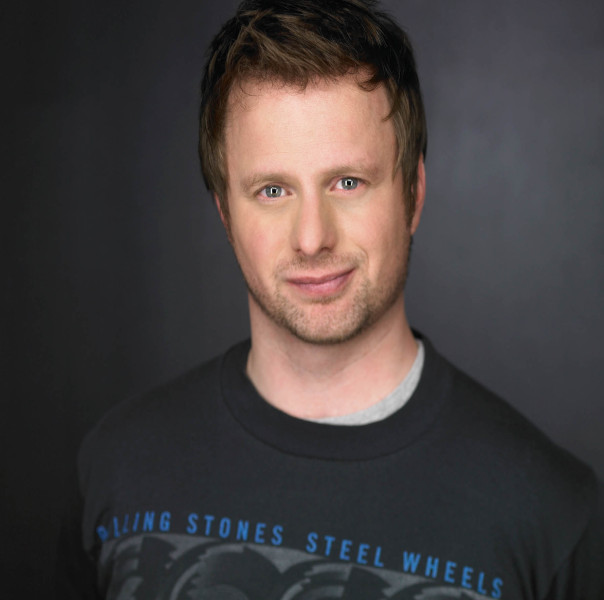 Jason DeRosse is a LA based Canadian writer/actor, an Alumni of Toronto's Second City Resident Company, and the award-winning improv troupe Mantown and sketch group The Sketchersons. Winner of Best Improviser at the Canadian Comedy Awards, you can see him in his Digital Series: Any Given Weeknight. Huge thanks to Second City and the Canuck AF Crew!