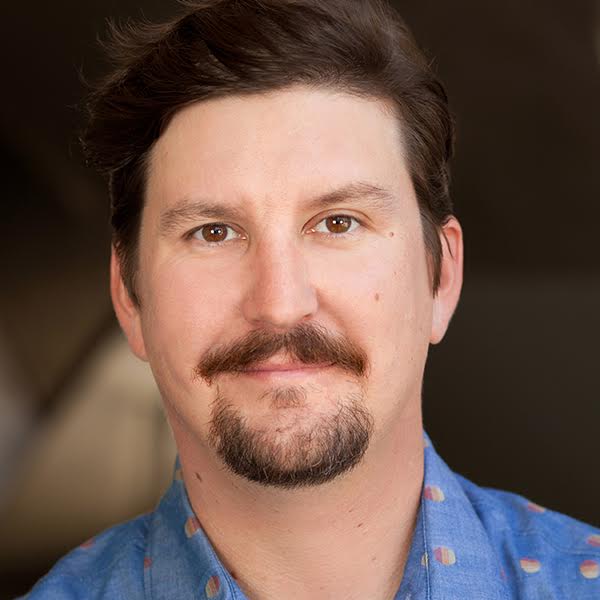 James Dunn is an actor, writer, and improviser based in Los Angeles. Originally from Omaha, Nebraska he graduated from the University of Nebraska with a degree in theatre. He was the host of Wooden Breakfast, a long running comedy and music radio show on WLUW Chicago. James is a founder of the critically acclaimed Chicago theatre company The Plagiarists. He has trained with Playground Theatre Chicago and iO West. He can be seen doing improvisation across venues in Los Angeles.