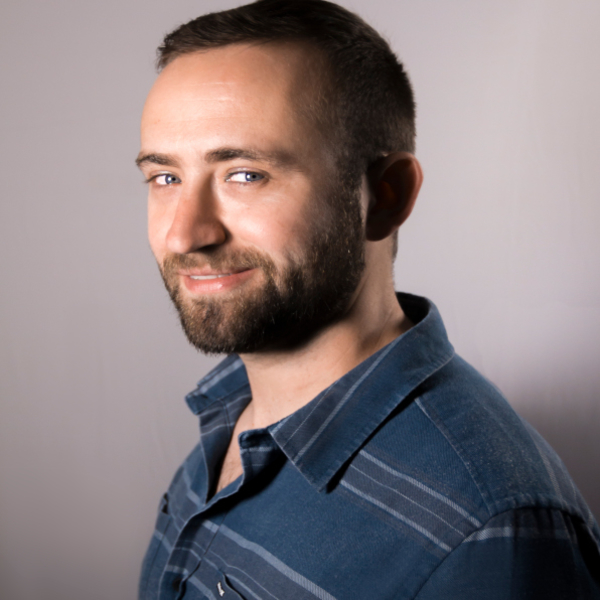 In just 28 years, Jake Cassman has been halfway around the world and back, and worked in just about every corner of the music business. After attending the University of Pennsylvania for two years, Jake transferred to Berklee College of Music in Boston to pursue a career in music full-time. He has hosted radio programs; written for music publications; taught classes on performance and songwriting; booked and managed concerts; written for and acted in theater; and performed in countless shows, from weddings to dueling pianos to improv comedy. Jake's band, Drunken Logic, has toured multiple times and released two albums. Jake co-wrote and produced award-winning music videos for the DL songs “This Side or the Other” and “What A Beautiful Morning,”  the latter of which was also part of the 30 Days, 30 Songs project alongside artists such as Death Cab for Cutie, R.E.M. and more. While in Boston, Jake also worked as a music director for ImprovBoston’s resident casts, sketch shows and musicals, and managed one of the most popular wedding bands in New England.
Since moving to Los Angeles in 2018, Jake has starred in Public Comment: A Musical at the Hollywood Fringe Festival, and debuted a song and acted in We The People: Establish Justice at the Broadwater. Drunken Logic will release their third album, The Loudness Wars, this October.