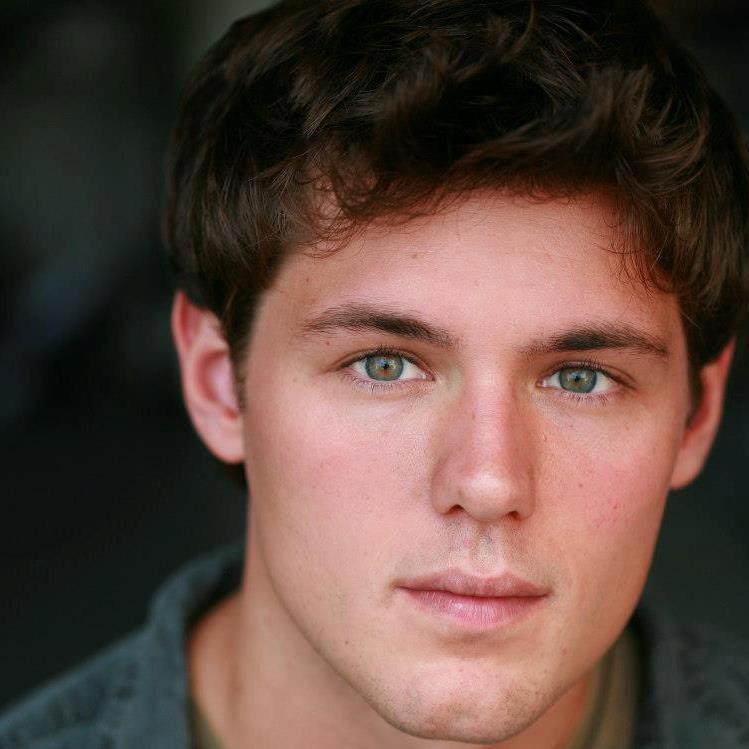 Jacob Sorling is from Alamosa, CO. If you don’t know where that is just think of the set of Breaking Bad. Jacob has a B.A. in Theatre from Adams State University. He saw his first Second City show in 2004 in Chicago and has wanted to do improv ever since. He’s obsessed with Ben & Jerry’s ice cream.