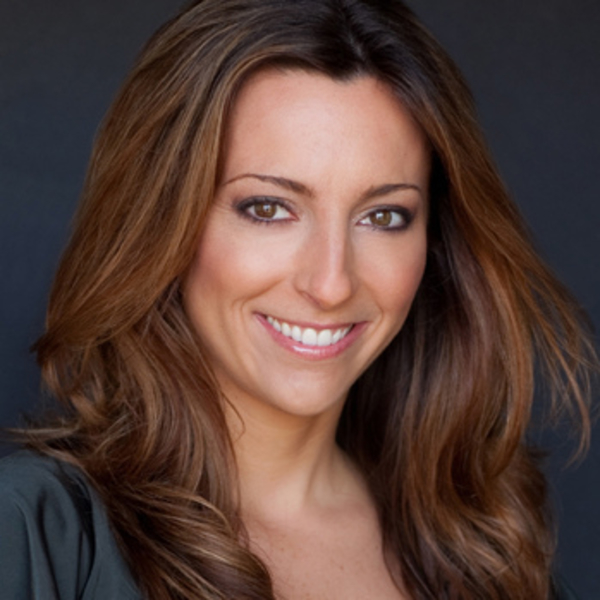 Holly Laurent is an LA based actor, comic, and writer. She is an alumnus of the Second City main stage in Chicago where she wrote and performed three critically acclaimed revues. She toured with the Second City national touring company, was a featured performer at the TBS Just For Laughs Festival in Montreal, the Chicago Improv Festival, Out of Bounds, Picollo Spoleto and opened an original comedy at the Woolly Mammoth Theatre Company in Washington DC. Holly holds a M.A. in Interdisciplinary Arts from Columbia College, and is a founding member of the longstanding improv group The Reckoning. She was most recently the artistic director at iO west and currently teaches improv at Second City Hollywood. Holly directs indie groups and short films around Los Angeles, she produces the Southland Comedy workshop and Comedyland, a pop-up improv/stand up and live music show in Hollywood. Film/TV credits include Barely Famous, Drunk History, Key & Peele, Funny or Die: Exclusives and The Late Late Show with James Corden.