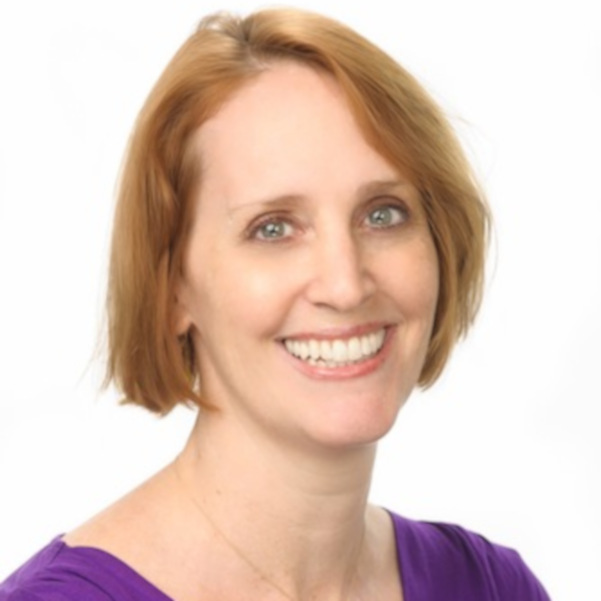 Hilary Rowe (ensemble) started playing Theatre Sports in college. She was a founding member of the After Hours Improvisational Theater Company in Boulder, and later performed with an improv/sketch comedy group, The But Franklies, at L.A.’s Comedy Store. Hilary joined the cast of Opening Night: The Improvised Musical! in 2000. She also teaches corporate improv and team-building workshops whenever she can.