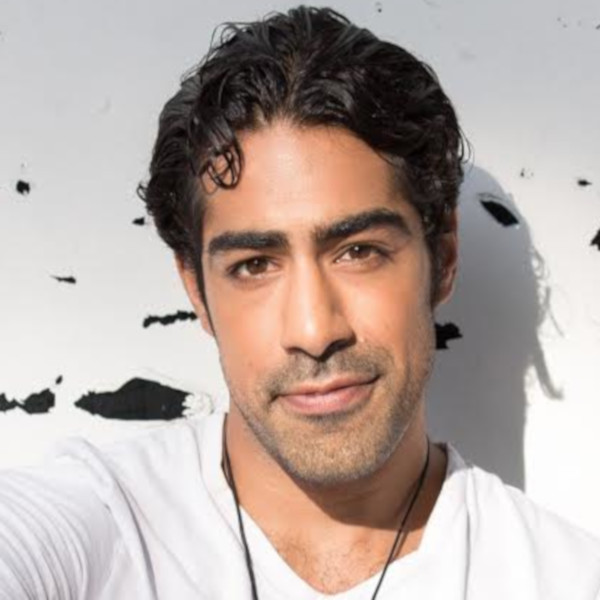 Herman Gambhir was born in Houston, Texas and attended high school in Amsterdam NL.  Post-graduation, he went on to acquire a Bachelor of Arts degree in Acting (with honors) from the Liverpool Institute for Performing Arts (LIPA) and was nominated as one of the UK’s top 22 graduates for the annual Spotlight Prize Award(s).  Stateside, The Houston Press awarded Herman with the 2016 Houston Theater Award for Best Supporting Actor and also named him as one of the “Seven Talented Young Houston Actors to Watch” in October 2017. He has performed in over 10+ Improvathons* worldwide produced by Oliver Award winning: Extempore Theatre in association with Canada’s renowned troupe: ‘Die-Nasty’. Herman spends time between Houston and London and currently resides in Los Angeles, California. *Improvised comedy soap operas ranging between 30-50 hours in length; non-stop - no sleep