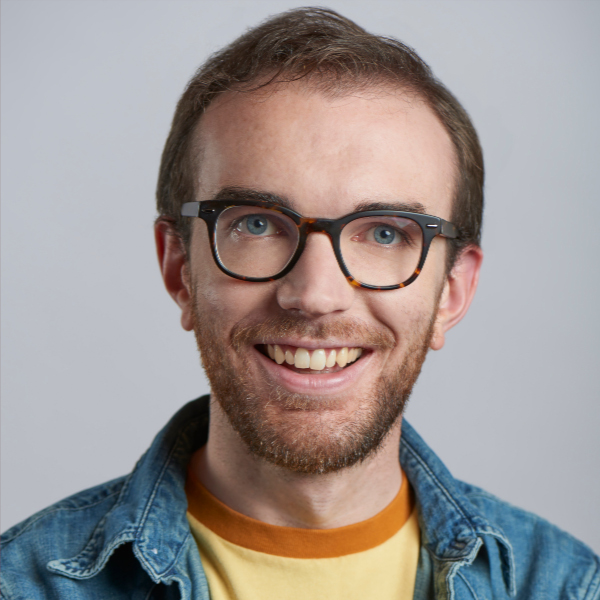 Greg Smith is an actor, director, writer, and songwriter. He's been on TV shows like The Late Late Show With James Corden and Hollywood Darlings. His directorial work has been featured in Vulture and the Atlanta Comedy Film Festival. He's written for TV shows like The Core on Shudder. He performs improv and musical comedy regularly at UCB.