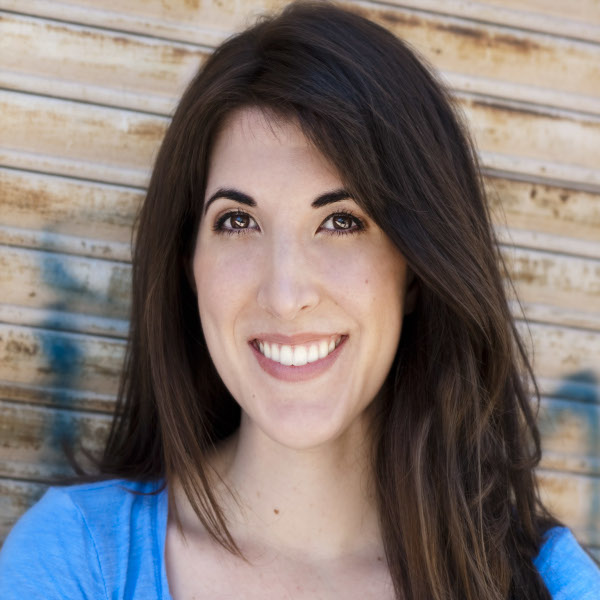 Grace Blakeman is an actor, teacher, and writer from New Orleans, LA. She trained at La Nuit Comedy Theater, Second City Conservatory in Chicago, and UCB LA. She’s been featured in Chicago Sketchfest, Fringe Festivals in New Orleans and Los Angeles, and other comedy festivals around the country. She currently performs with ComedySportz LA on their Sunday Team and is thrilled to be joining the cast of Snacks at Second City Hollywood.