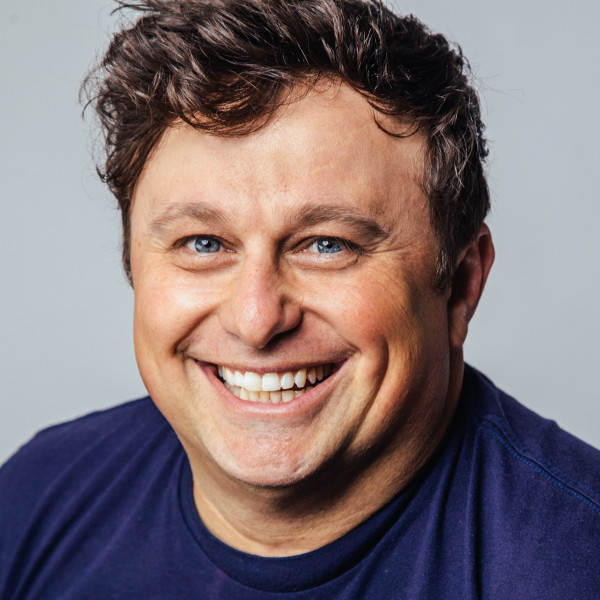 Frank is a native of the Chicago suburbs, but currently lives in Los Angeles. As a performer, Frank toured for The Second City in the National Touring Company and performed in the resident company in Las Vegas, as well wrote and performed two revues for Chicago’s e.t.c. stage. He was a series regular on the FOX show MADtv. Other tv/film credits include: Modern Family, Key and Peele, Adam Ruins Everything, Reno 911, NCIS, Dave Made A Maze, and over three dozen commercials.

He co-wrote and directed #Date Me, which played for three years in Chicago. Other directing credits include: Trump In Space, Undateable, Ithamar Has Nothing to Say, and Requiem For The American Dream. In Los Angeles, he performs with The Armando Show at iO West and anywhere they let us with FrankenMatt. A sketch/improv duo with fellow Second City alum Matt Craig. FrankenMatt has performed at comedy festivals in Toronto, Chicago, Austin, Colorado, Seattle, St.Louis, Dallas, and Charleston, SC. Follow him! @frankcaeti www.frankcaeti.com