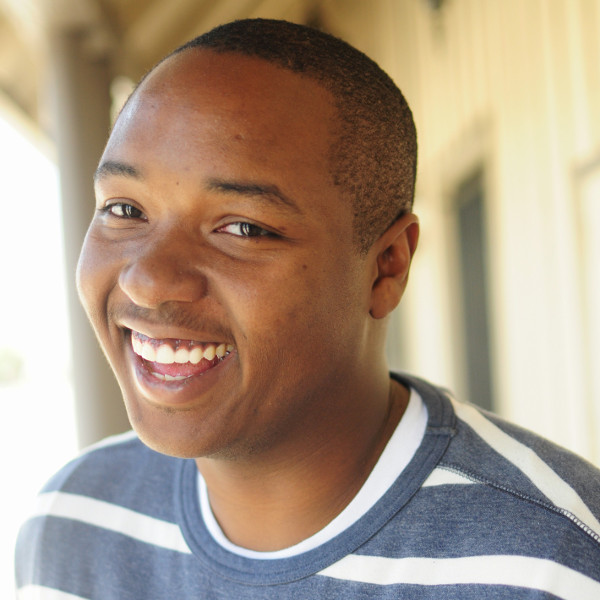 Dwight Carter grew up in Memphis, Tn. Loving cartoons all of his life, he decided to go to school for animation. After training for several years in various schools, Dwight was asked to do VFX for movies instead of working on cartoons. After working on several movies such as Texas Chainsaw Massacre and Olympus Has Fallen, he become bored with VFX, and started taking classes at Second City. SC has opened new doors for Dwight he didn't think possible. At SC, he has almost completed the Conservatory program and was in the 2015 Second City Short Form Ensemble. He looks to continue his comedy career and have a good time doing it at SC.