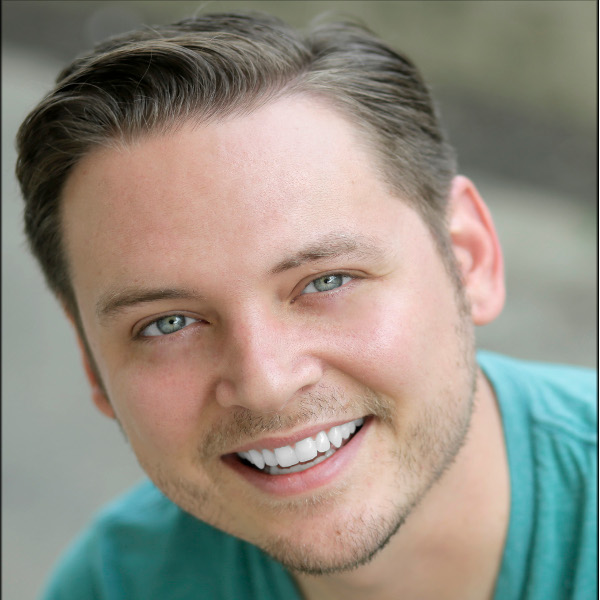 Derick Otto (Ensemble) is a Second City Hollywood Graduate, performing on two House Teams; “Party Boat” a Sketch Ensemble and “Shortcake” a Long Form Team. After receiving a B.A. in Radio/Television Communications at The University of Ozarks in Arkansas, he moved to L.A. to take the comedy scene by storm! Since then he has been constantly reminded of his shortcomings.