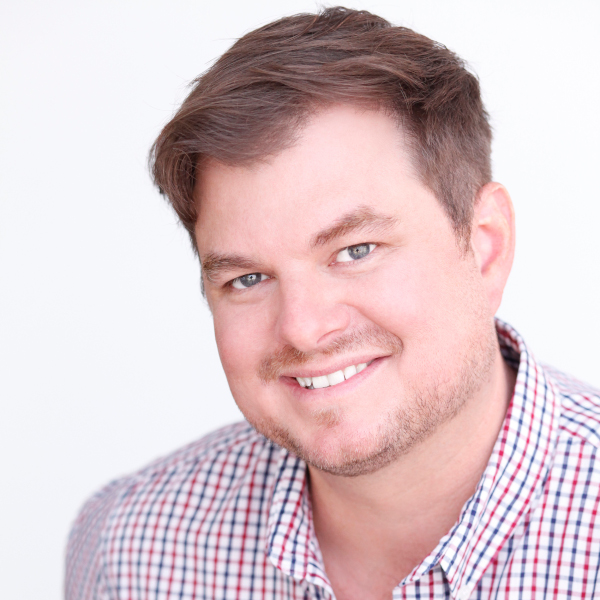 Derek Miller (ensemble) As an actor, Derek Miller has starred as a series-regular for shows on NBC, TBS, Comedy Central, MTV and in over 80 commercials. Derek has parlayed his improv work into on-set improv consulting, casting, television writing, directing branded content and theatrical instruction. He has taught at iO West, The Second City and The Nerdist School. He just wrapped a recurring role on Golden Revenge for the streaming network Go90.