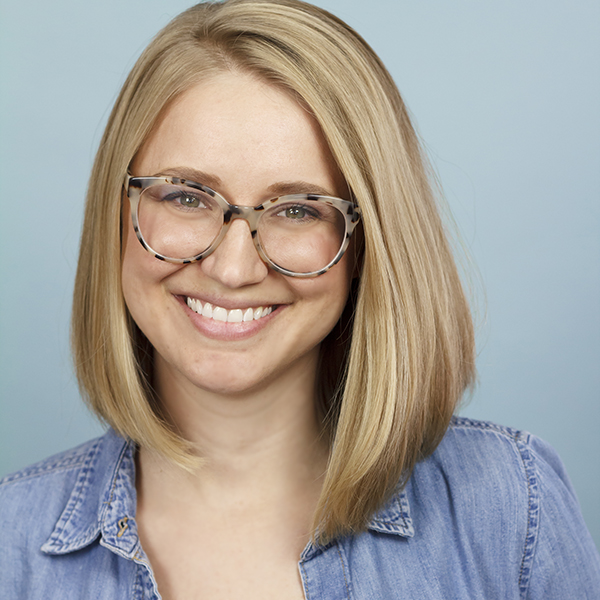 Courtney Vineys (ENSEMBLE) is an improviser and actor who grew up in Orange County, CA and got her big break when she was cast as a tree in her middle school performance of The Wizard of Oz. Since then, she has loaned her voice to such characters as Daemona Prune on Kids’ WB’s Phantom Investigators and Ti’zo the Drive Imp in Supergiant Games’ Pyre. After studying and performing improv and writing sketch in Oakland, CA for a few years, she moved to LA and graduated from iO West and studied at UCB and C3 Theater. She loves donuts, cats, house plants and performing with Dave Hill’s ensemble at Second City Hollywood.