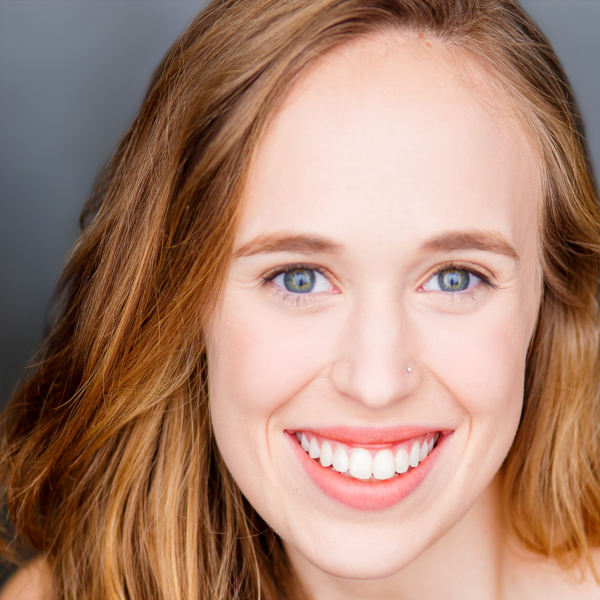 Courtney Doyle is an actor, writer, and comedian hailing from Louisville, Kentucky. She’s been slowly working her way out west, starting first in Chicago where she attended Northwestern University. While there, she studied improv at both Second City and The Annoyance. It became clear very quickly that she was not hearty enough for the Midwestern winters, so upon graduation from college, she packed up her car for sunny LA and has never looked back! She’s currently a student in the Second City Hollywood conservatory and is totally stoked to be part of the Really Awesome Improv Show! You can check her insta @c_doyzee and catch her quips on twitter @Therealdoyzee