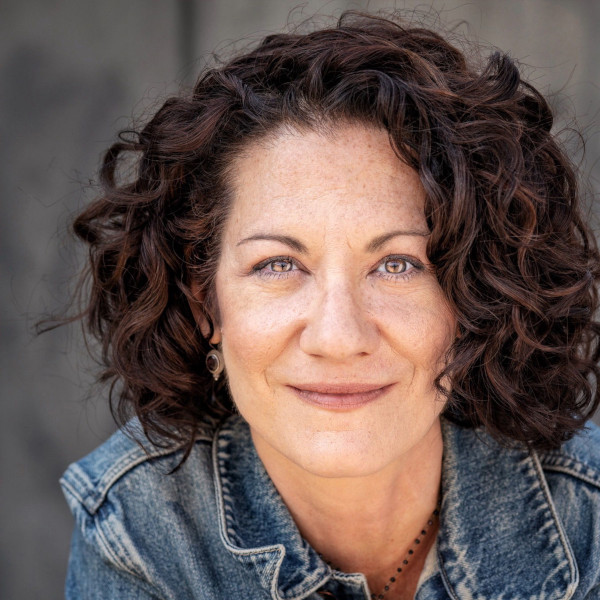 Cooper Shaw got her start in Improvisation & Sketch Comedy with Chicago’s Second City Conservatory Program. She then continued on to receive her MFA in Acting from The Actor’s Studio Drama School in NYC. While in NYC, Cooper joined the faculty at Second City’s NY Training Center and began working as a Private Acting Coach (which she continues to do in Los Angeles). As an actor, improviser, sketch performer & writer she has performed in NYC, London, Chicago, St. Louis, and Los Angeles. Cooper is also an award-winning film actress, garnering an award for Best Supporting Actress from The American Movie Awards.