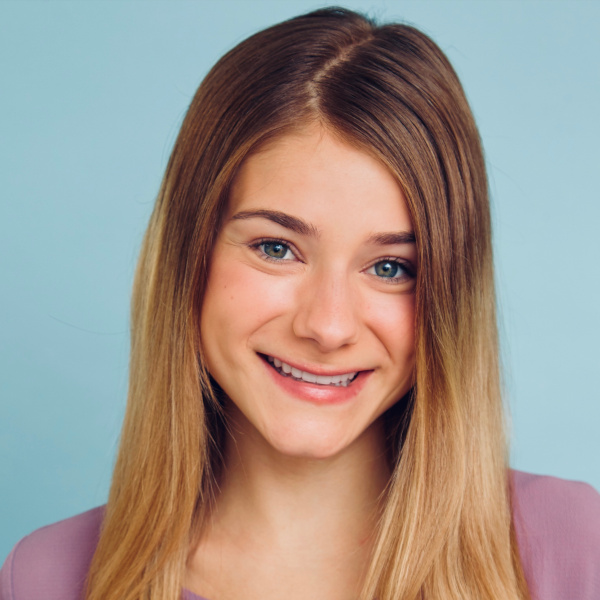 Claire Riffle is an actress originally from Houston, Texas. Internally, Claire is 65-years old, hence why she put off the whole college thing in order to follow her elderly heart to pursue a career in comedy and film. She’s studied improv at UCB, Second City Hollywood, and The Groundlings School. Claire has done some commercial and film work. She spends the rest of her time auditioning to play 12-year-olds. Currently, Claire performs on the sketch team, “Winnebago”, and the long-form improv team, “Strangers”, both at Second City, as well as the indie team “Roundhouse” which performs monthly at Second City and other comedy clubs in LA.