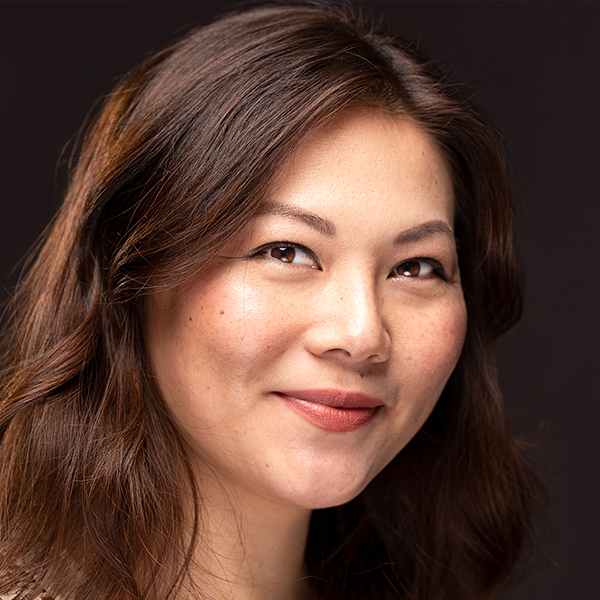 Christina Hsu is a Los Angeles based writer and actress. She found her love for creating comedy after graduating from the Second City Conservatory program. Christina has performed her sketches at the Los Angeles Chinese Film Festival and stand-up at Flappers Comedy Club. Find her on film acting in various shorts ranging from action, thriller, sci-fi, foreign, dramatic and romantic comedies. As a bilingual speaker, Christina has a love for both Eastern & Western cultures, which is expressed through her performances as well as when she designs costumes to channel various Marvel, DC, and anime characters as another fun creative outlet. Find out more about her at: aboutchristinahsu.com & Instagram @cnahsu