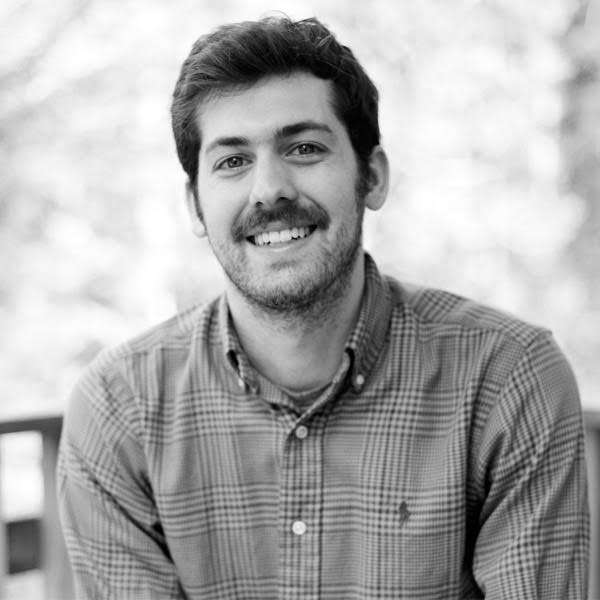 Charlie Mohl (ENSEMBLE) grew up in the village of Hinsdale outside Chicago, IL where he pursued acting and starred in several TV commercials that his mom now keeps on a DVD in the basement. His first exposure to Second City occurred during an improv summer boot camp in 2005. He went on to perform with the Comedy Sportz high school league, and later with the Studio 013 Refugees at Marquette University. Since moving to LA, he is now a proud graduate of iO West and the Second City Hollywood training center, and a veteran of numerous improv teams and sketch comedy revue.