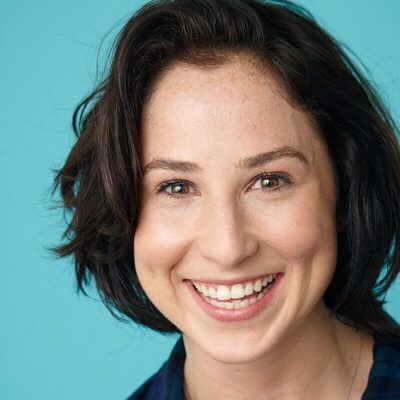 Carrie Weisberg is a Writer/Actor/Producer living in Los Angeles. She studied at Boston University and then made her way to Los Angeles after graduation to achieve all of her dreams and goals in the entertainment industry. Before she became too jaded she continued studying at The Second City Hollywood, where she found her comedic voice… and her people. Carrie has been lucky enough to work consistently (in one way or another) in the entertainment industry for the last several years producing shows such as SafeWord on MTV and VH1, Great Minds with Dan Harmon for History and E!’s Brunch at the Oscars, Oscar pre-show. She has even been billed as a writer for some non-airing pilots for E!, WE and Feeln’ and even a real life airing show for DreamWorksTV on YouTube. Sometimes she can find jobs as an actor when Jennifer Lawrence is not available or she’s unwilling to do the part. When Carrie’s not working in TV she’s either teaching at the Second City Hollywood, trying to sell her own pilots or playing with her dog Millie. You can find Carrie performing improv with her teams Aeroplane, and the family friendly Really Awesome Improv Show, at The Second City.