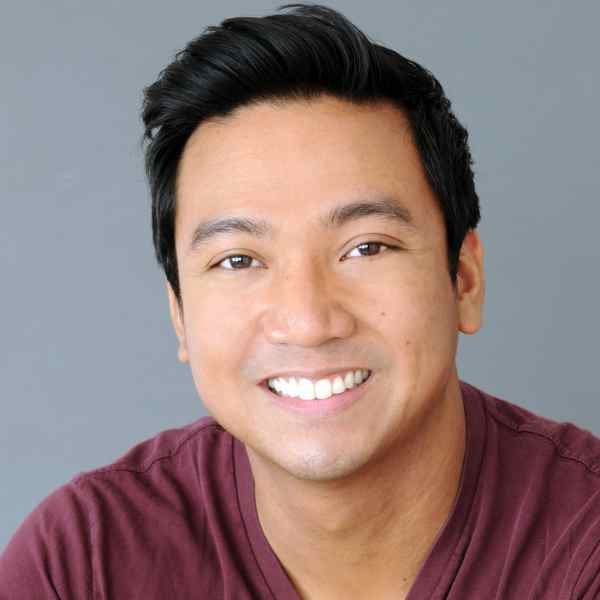 Actor, improvisor and teacher, Bryan Philip Cruz started his performance career in 2000 with the Comedy Sportz High School League. Upon moving to Austin in 2003, he co-founded GigglePants Improv, the premiere college improv troupe of The University of Texas at Austin. Improviser by day, ER nurse by night, he continued to train in Austin with the Institution Theater, Coldtowne Theater and Merlin Works. He briefly moved to Houston, TX in 2012 he started teaching improv at Station Theater while performing in various festivals around the US. Now a graduate of the UCB Theater and student of Second City, Cruz has been teaching improv in Long Beach, California with his school "Cruz Teaches Improv" and recently an ensemble performer to the Second City.