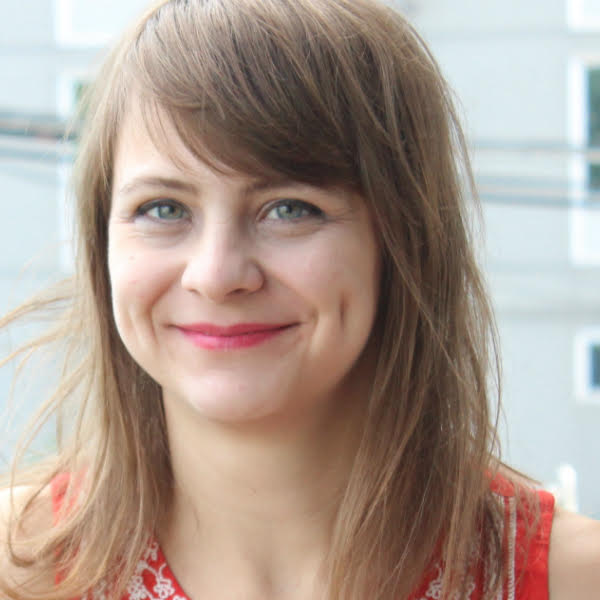 Bridget Flaherty is Iowa born and bred. Realizing she was a diamond in the cornstalk, she began her comedy career in Chicago at The Annoyance Theatre and The Second City. She has since performed improv as a member of the National Lampoon Lemmings, sketch in The Chicago Sketch Comedy Festival, and stand-up in the Chicago Women's Funny Festival and the LA Scripted Comedy Festival. Currently, she writes and performs sketch for Second City LA’s house team, Winnebago, and improv for Second City LA’s Whisper Party. When not focused on the funny haha's, Bridget is obsessively attempting new food recipes from the New York Times and exploring various parts of Los Angeles.