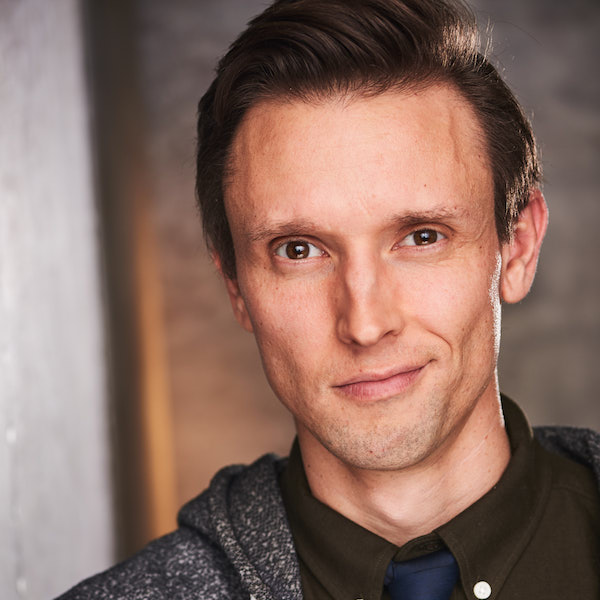 Brendan McCay (ensemble) is an actor/writer from Phoenix, Arizona. He’s a graduate of UCB, The Second City Conservatory, and iO West and has been performing improv and sketch comedy for over 9 years.  Brendan has performed in several musicals at Second City Hollywood including “177FOX,” “Candidate Confessions,” “In Trump We Trust,” and his improv team, “The Sound of Musical.” www.brendanmccay.com