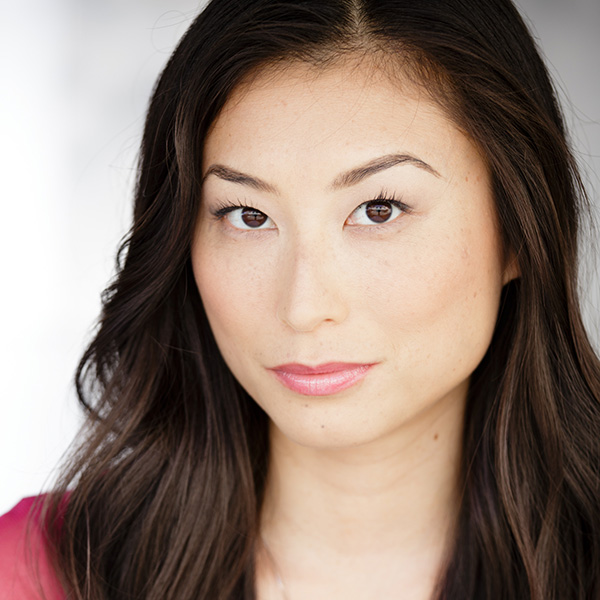 Her favorite acting credits include “The New Empress,” a short film with Maggie Gyllenhaal, and “Darla Wang, Dick Whisperer,” a really dumb web series Bonnie created and is supes proud of. Both works can be found on her YouTube at https://www.youtube.com/c/bonniehe.