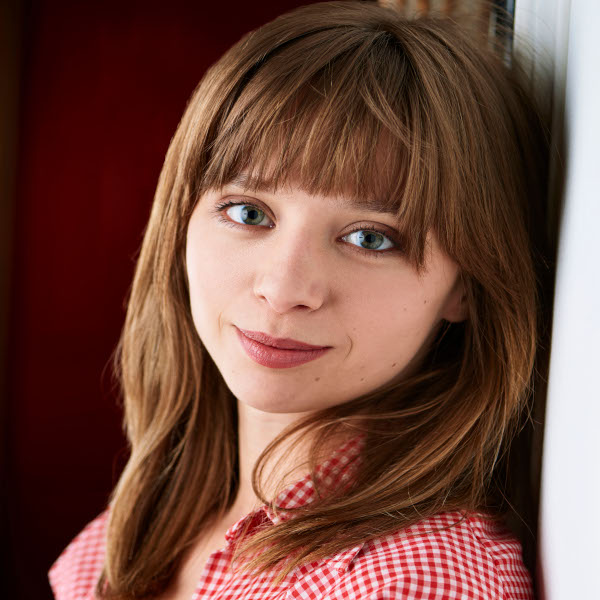 ANNA LORE (Maxine/Mrs. Claus), like Slipknot, is originally from Iowa. She has been in a commercial for almost everything except yogurt, which is her white whale. In her free time, she likes to paint characters from Harry Potter and write and produce her sketch show Katie. Her TV credits include Doom Patrol, Training Day, Faking It, and MTV’s Joking Off.