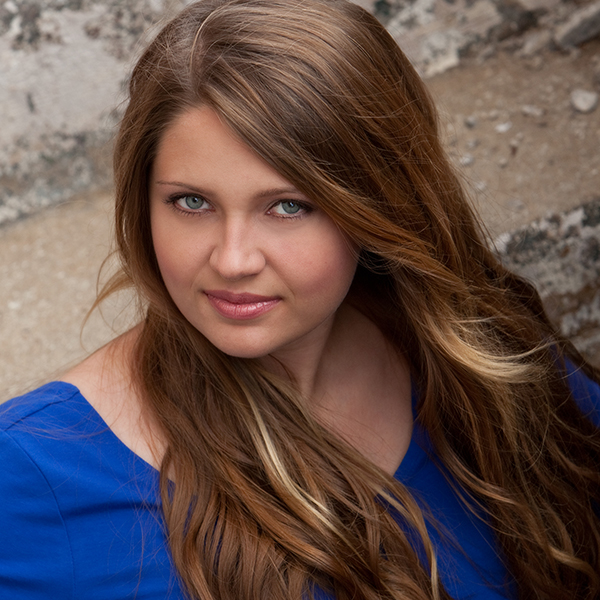 Angela Yonts (ENSEMBLE) hails from the small town of Madisonville, Kentucky. Always having a passion for the arts, she has been performing in one way or another since she was four years old. During her time in California, Angela has acted in independent features, short films, web series, and student films. She has also performed improvisation, sketch comedy, and stand up comedy live. In 2013, she received a BIS: Theatre degree from Murray State University and most recently is a graduate of The Conservatory Program at The Second City Training Center in Hollywood. Outside of the arts, she is also a lover of minimal exercise and sweet tea.