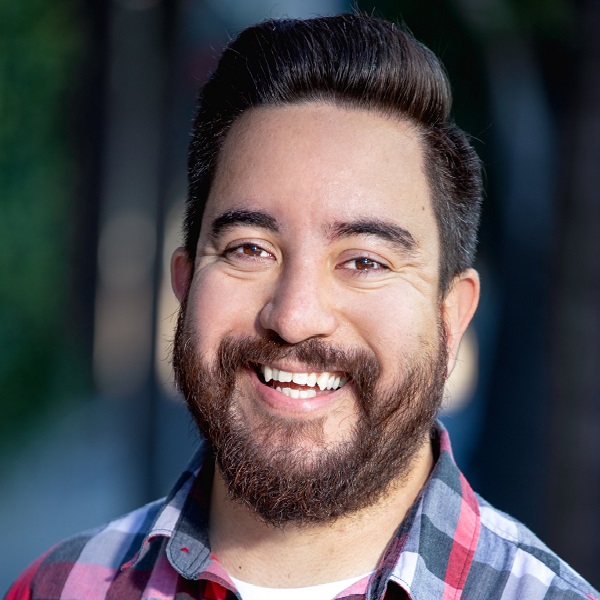 Andy Lomeli (ENSEMBLE) is a comedian/improviser from the Boyle Heights neighborhood of Los Angeles. He has studied at both Second City and UCB, but he learned the most about humor from his loud Mexican family. In addition to improvising on the Second City stage, Andy regularly performs stand-up and is a founding member of the all-Latinx improv/sketch group, Arroz Con Pocho. Outside of comedy, Andy tries his best to use his Master’s in Public Policy to solve the world’s problems and can usually be found at Dodger Stadium or eating street tacos. Find him on Instagram at @andywithawhy and Twitter at @andy_lomeli.