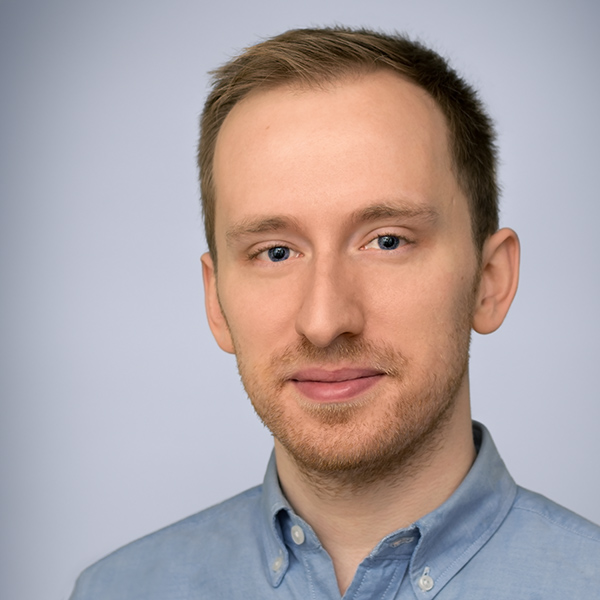 Alex Kish (ENSEMBLE) is a performer from Ann Arbor Michigan. He started his improv learning montage in Portland Oregon, where hard lessons were learned and no cars were waxed. After moving to Los Angelas he trained at iO West and Second City Hollywood and is now performing on Second City’s long-form ensemble.