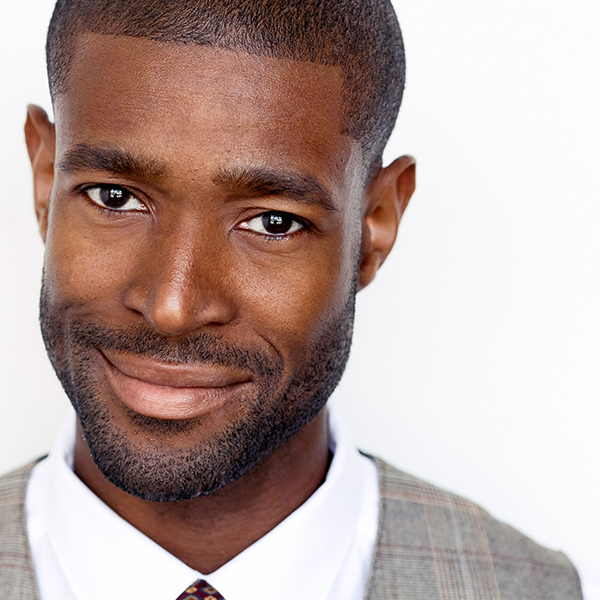 Born in Reston, Va and raised in Miami, FL Acquah really is a man from two cities, but Second City will always be home base for him when it comes to comedy. After finishing college career with a B.A in Theatre and an M.F.A in Acting he moved to LA to start his career in acting, and magically stumbled upon Second City.

He saw a team called “The 313” full of comedic geniuses absolutely crush it their show, and he knew he wanted to be as funny as them and this is where he needed to be! From graduating from Second City Hollywood’s conservatory program to making his main stage debut in the smash hit “Miley Montana: The Musical” to closing out the LA Diversity Comedy Festival with his indie team BLACK PEOPLE, comedy has been his joy and love since coming to LA.