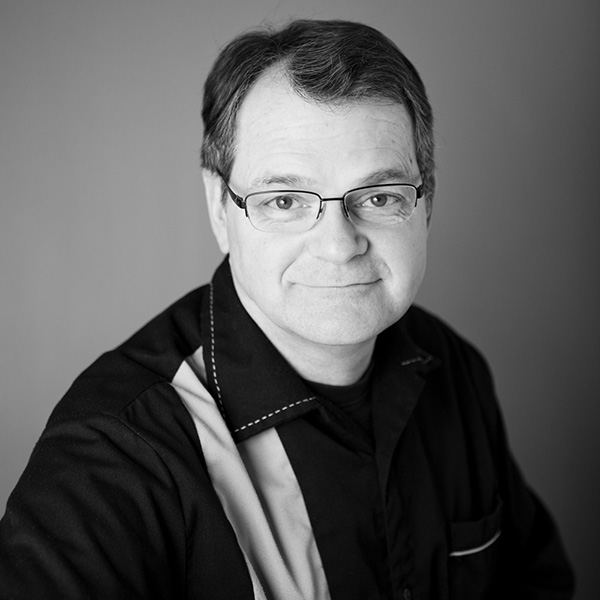 He is formerly of Toronto’s legendary SECOND CITY MAINSTAGE and is known for his early work with his comedy troupe THE CHUMPS.

Gary has also appeared on camera in HISTORY BITES, THE KIDS IN THE HALL, THE NEWSROOM and THIS HOUR HAS 22 MINUTES.

His novels ‘Slapshot of Love’  ‘Me and the Crack Mayor’  and his latest ‘Marooned in Space!’ are available all over the world on Amazon.