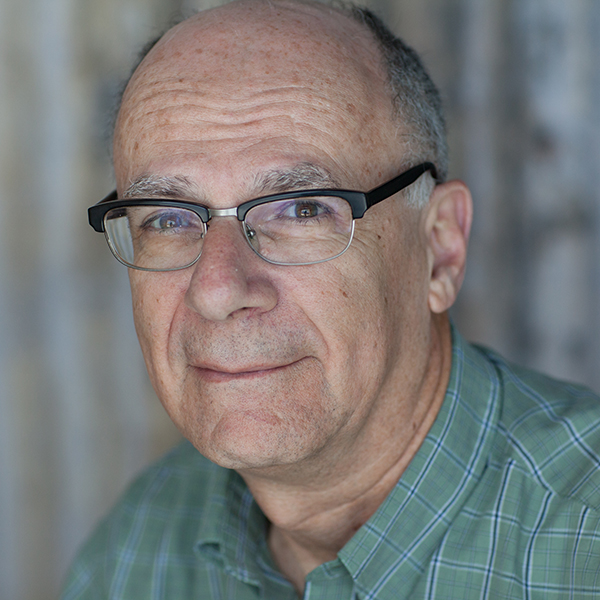 Gary Fox has been teaching a variety of film courses at Columbia College Chicago and DePaul University. He has worked extensively behind the camera as a film & video director and producer, and in front of the camera as an actor. Gary has also performed sketch and stand-up comedy. He met his wife at a Second City training center class 27 years ago and is very happy to now be on the faculty of the Harold Ramis Film School.