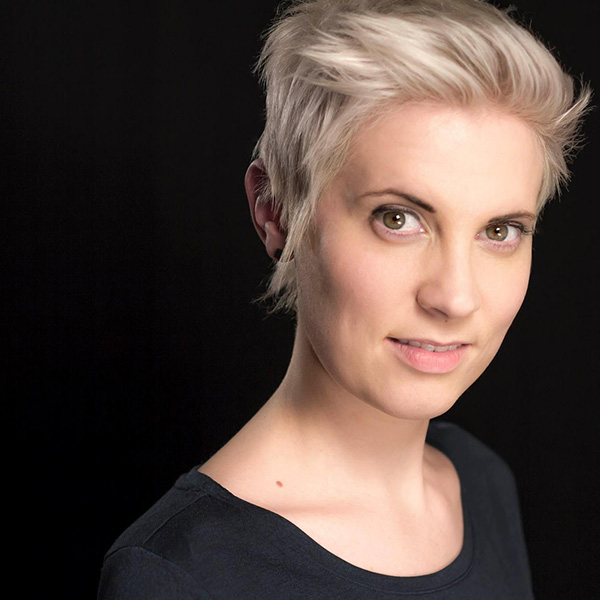 Flick Penman is a Toronto-based, Australian-born actor, improviser and writer with over 8 years of improv and sketch experience and 14 years of stage acting experience. Having trained in both Australia and Canada with Sydney Theatre School, Impro Australia and The Second City she boasts a blend of game and grounded scene-based improv. Some of Flick's credits include the STS production of This Mortal Coil at the Edinburgh Fringe (2009), at both Montreal and Toronto Sketch Festivals with the sketch troupe Pink Slip, runner up in the 2014 Candybox Crunch with the troupe The Apple Wagon and The Big City Improv Festival with troupes Sneak Attack, One Night Stand, Kinsey Fail and Double Oh and her sketch duo Man&Son’s review Ladies First at the Toronto Fringe.  Flick can be seen every month at Bad Dog Theatre in the Queer friendly show Kinsey Fail and at The Social Capital in the James Bond themed show Double Oh. Flick is excited to be teaching improv at The Second City!