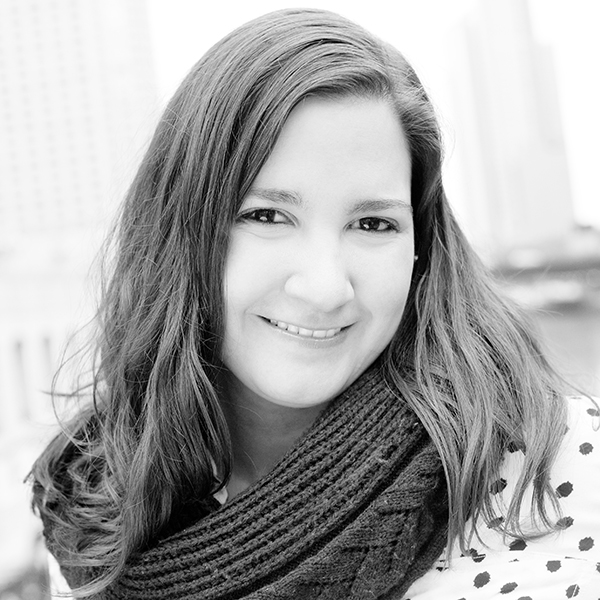 Elizabeth Howard is VP of Production. She joined The Second City in 2010 after a run producing reality television in Los Angeles for networks including MTV, ABC and NBC. At Second City, Elizabeth’s focus and expertise has been applied to artfully producing award-winning custom training content and multifaceted comedy events for Fortune 1000 corporate clients. In her present role, Elizabeth drives delivery strategy and integration for all of The Second City’s business and product lines. She graduated from Indiana University with a dual degree in Theater & Drama and TV Production & Design and also holds a master’s in Art Education with a concentration in Performance & Media Arts from DePaul University.