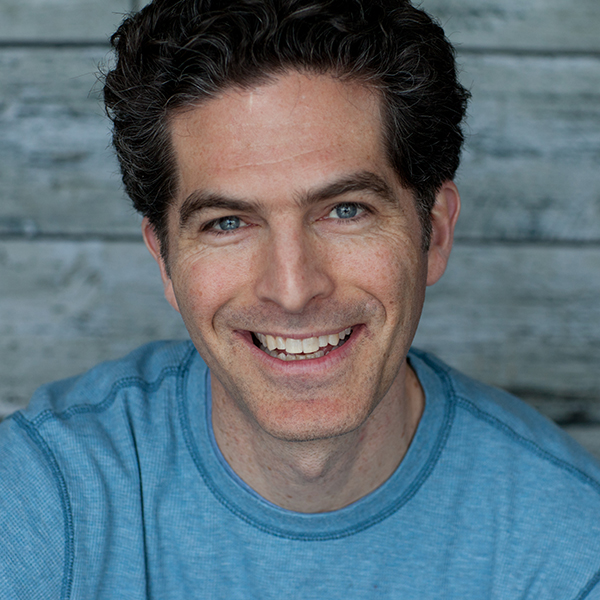 Edmund O’Brien began improvising in 1989 with Off-Off Campus at the University of Chicago. He performed weekly for 9 years with the Hyde Park-based group Sheila in Sheila’s Giant Wall of Plot Twists, Sheila’s Instant Odyssey and Sheila’s Improv-o-rama. Edmund has also been a member of Glitterball, Land of the Karaoking Improvisers, Infinite Sundaes, SongCo, and Baby Wants Candy. He spent 7 years in Los Angeles where he was in ACME Comedy Theatre’s main improv company, Zebra, and sketch company, Bravo. Edmund also taught improv at ACME. His writing credits range from You Don’t Know Jack to MTV’s Undressed. Somewhere in repeats you can still hear him as the announcer for Street Smarts. Edmund currently improvises with his wife, Dana, in Sheila’s Sister.

At the Second City Training Center, Edmund has taught adults in the Improv, Writing, Music, Conservatory and TV Programs, as well as youth and teens. He has taught memoir writing classes at The Center for Life and Learning and The University Club of Chicago. Most of his time these days is spent as a Teaching Artist and Program Manager with Storycatchers Theatre where he helps court-involved, incarcerated and recently paroled youth write and perform original musicals inspired by personal stories.