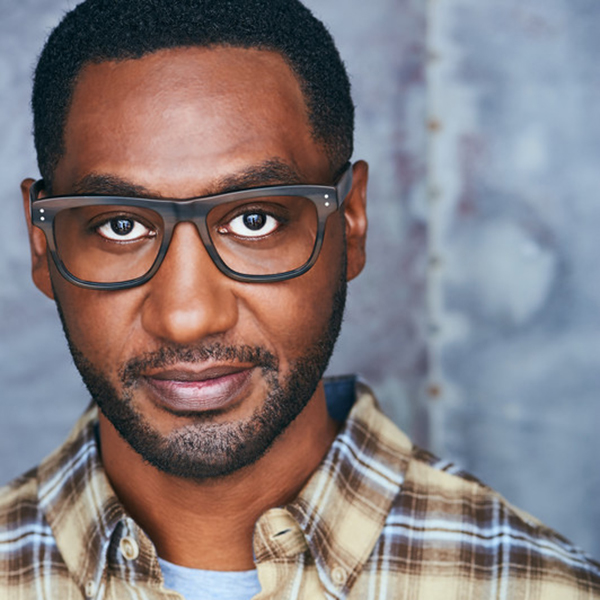 Dwayne is a graduate of Second City Hollywood's Improv, Sketch Writing, Longform and Directing Programs. He is the writer/director of the highly praised musical comedy Afros & Ass Whoopins, which addresses police brutality, he has been a writer for Nickelodeon, has toured with The Second City aboard Norwegian Cruise Lines, and has appeared on Tosh.0, Jimmy Kimmel: Live!, Baskets, Silicon Valley, Brooklyn Nine-Nine and in numerous national commercials. Dwayne writes, performs, directs and teaches