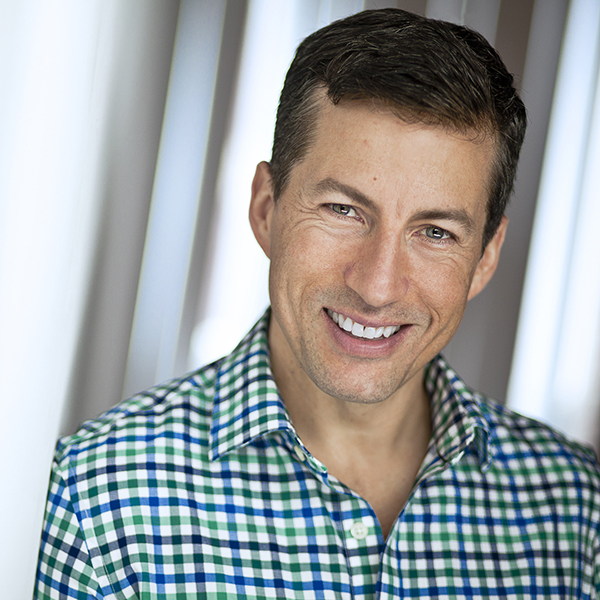 Dave has been an instructor with The Second City since 2000, working in the basic, Conservatory and Writing programmes. He is a co-founder of Slap Happy Improvisational Theatre Co, 3-time Canadian Comedy Award Winners for Best Improv Troupe (www.slaphappyimprov.com).

Dave's has a wildly eclectic set of writing credits that include two seasons on staff at the late night talk show George Stroumboulopoulos Tonight, and episodes of the children's show Ollie, The Boy Who Became What He Ate for CBC Kids, and Opie's Home! for TVO.